I first visited the Grand canyon back in 2007. Back then I showed up in the middle of winter with thick fog and snow covering everything so I couldn’t see much further than a few feet down in to the canyon. However the next morning we woke up to a beautiful blue day without a cloud in the sky. At the time I was in debt and had a ever-growing bank overdraft but I found room for a $300 helicopter ride over the canyon. It was worth every penny. The view blew me away and I have been looking forward to getting back there since then and I couldn’t wait to share it with Dayna.

Dayna’s first impression wasn’t exactly what I was expecting though. In her words, “it is just too big and there’s nothing to set against it as a reference point so it just looks 2D”.

Dayna did accept that it was pretty impressive but didn’t manage to enjoy the view as much as I did (due to that whole 2D limitation). But I’m getting ahead of myself, there were a few things that happened before we made it to the grand canyon…

We had been planning our much awaited, month-long wedding trip for a LONG time (thanks to our nearly 2 year engagement) so it was an awesome feeling to be finally heading to the airport. We thought as we were carrying a suit and wedding dress and were looking pretty smart that we would have a good shot of scoring a free upgrade with our virgin flight to Vegas. Unfortunately, Virgin are quite strict on handing these out as it turns out. Apparently unless you’re a frequent flyer and high spender you have no hope of an upgrade. So instead we settled for a long queue because we hadn’t checked in online.

We eventually made it through all the queues and on to the flight which would see us flying all day but still landing in the early afternoon (so the time difference sucked a bit this time but at least it was a direct flight). Dayna had the gift of a rather sturdy armrest buddy who unfortunately took up half of our row of seats but we made it in one piece (albeit without much sleep).

Travelling in Europe has spoiled us with border crossings at airports nearly always a pretty quick affair so we were ill-prepared for the wait that greeted us in Las Vegas. We had a series of queues before picking up baggage, picking up baggage, after baggage, and then to get to the rental car place and then finally a 45 minute queue for the car pick up. The wait seemed nearly worth it when we finally got our Ford Mustang convertible and hit the road.

We stopped off straight away to pick up a (much cheaper than in the UK) Go Pro and another camera lens and we were then finally off to the Grand Canyon (5 hours after landing!).

The drive was great for the first few hours and I was loving being back behind the wheel. All seemed well…

We first figured things might take a turn for the worse when the radio kept warning of flash floods (it wasn’t raining at all where we were though). In no time dark, threatening clouds started to fill the horizon and we were suddenly in the midst of the heaviest downpour I’ve ever seen.

Heading in to the downpour…

We were staying at the Best Western in Tusayan and the breakfast immediately made the extra cost feel worth it. A full buffet that any american would be happy with complete with donuts and cakes. Only problem was that we had a wedding in 3 weeks time so had to restrict ourselves to the non deep fried section of the buffet. The rest of the hotel was nice too even if it was a bit overpriced.

We only had 1 full day staying out at the Grand Canyon so after a bit of a sleep in we were off to the South Rim…by bus. We had research online and the carparks are a nightmare in summer so we took the free bus from Tusayan to the South Rim Visitor centre and explored from there.

We hiked around a good stretch of the Canyon and Dayna got to enjoy her first view of one of the natural wonders of the world.

A squirrel pondering his place in the world

We stretched the day of hiking right to sunset and made our way over to Yaki point. There’s more popular spots for sunsets (like Mather point) but we wanted to find a spot with a few less people.  We found a great spot to ourselves and relaxed for awhile before the sun finally started making its way beyond the horizon.  We’ve probably seen better sunsets but the setting made it pretty special.

We said goodbye to the Grand Canyon and started a speedy drive to Vegas with a stop at Hoover Dam on the way.  Since the sun was out we thought we’d take advantage of the convertible and put the roof down for the final stretch too.

Next stop, the bright lights (and poker tables!) of Vegas… 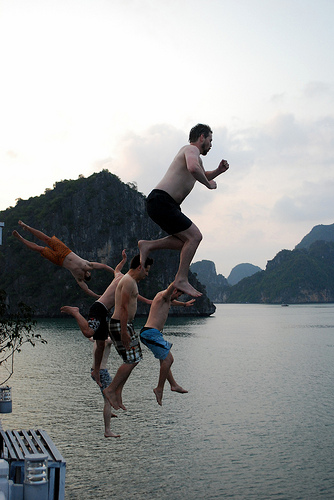 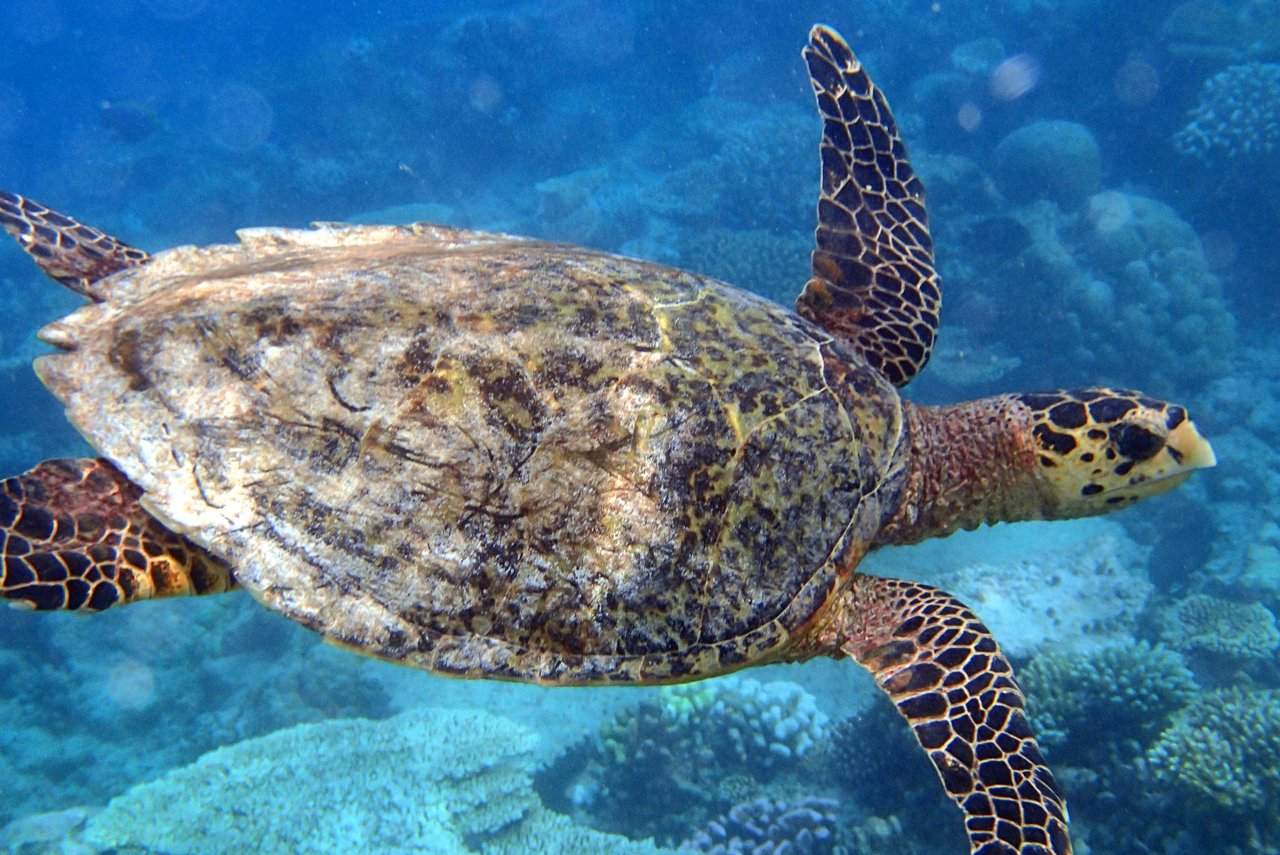 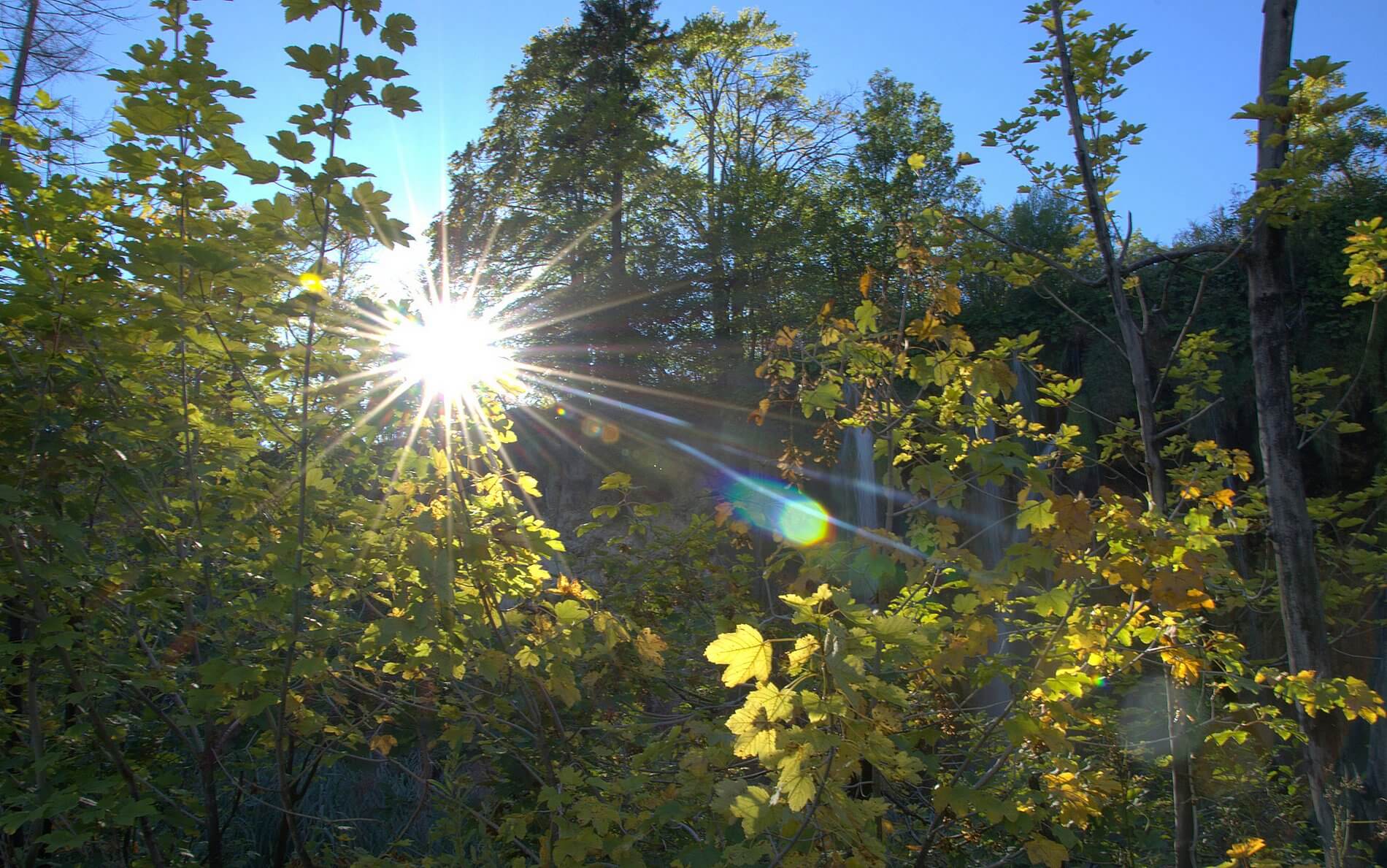