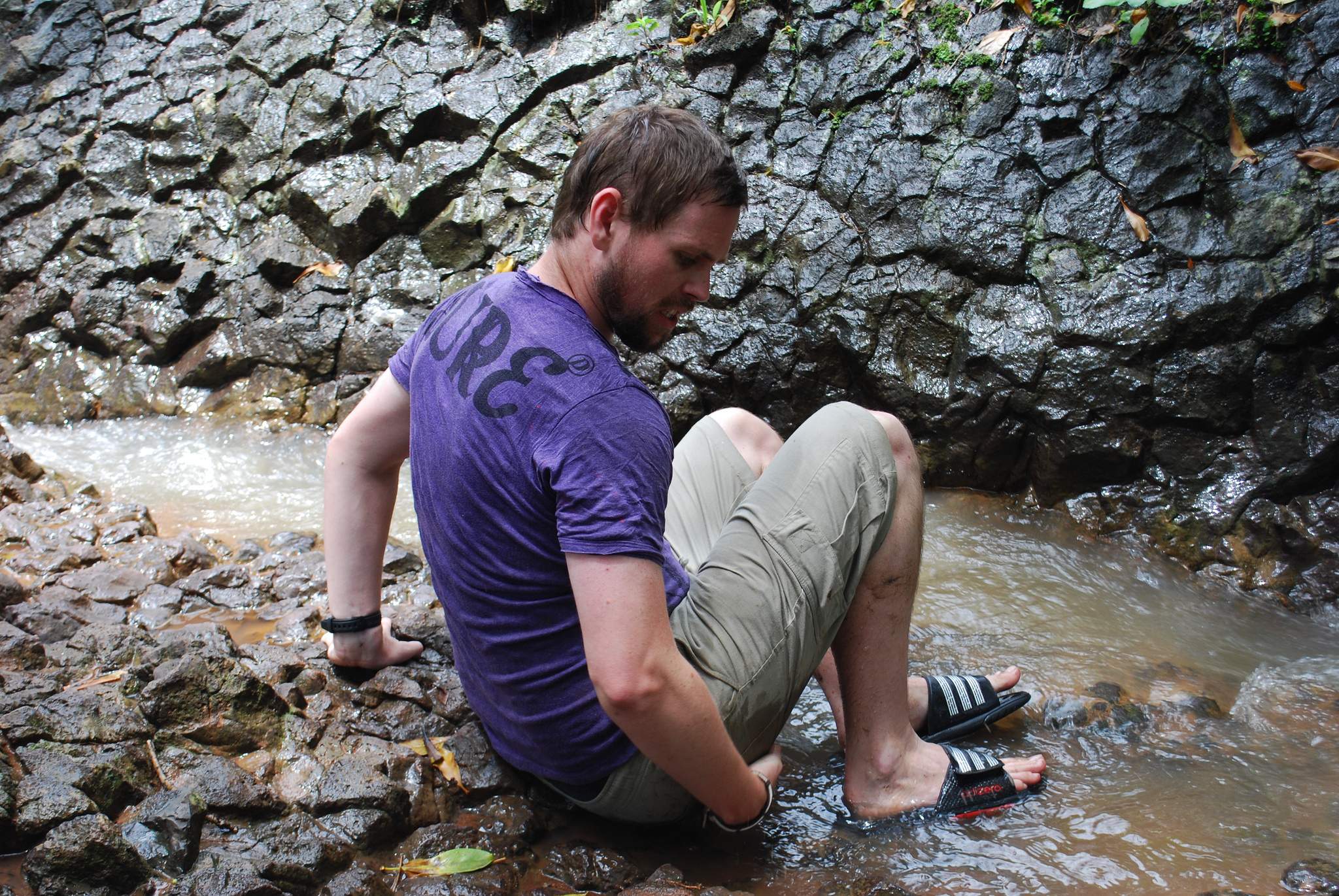 We’ve been blogging about our adventures for 3 years now and this is officially our 100th post!

This weekend Matt and I will be going to Traverse 15, a conference for travel bloggers (and the first one we will have been too). This blog has been great for telling our travel stories and reminding us of tidbits we’ve forgotten. We’re hoping Traverse will help us figure out how to take it to the next level.

In light of it being our 100th post, we thought we’d share our Worst Travel Moments. I think most people can agree that your worst moments while travelling usually turn into the best, most vivid memories and these moments end up forming the stories that you tell the most.

That time when Matt sat in poop in Dalat

Eventually we found a section of “track” where there was a steep rock face that Dayna navigated by sliding down on her butt. I thought to myself “what a silly girl, I can do that much better” and found a much shorter section to slide down. Too bad I didn’t see the pile of horrid poop left by some unknown creature and slid right through it. It’s a horrible feeling lifting your hand to your face to see what the sticky slimy stuff on it is and a huge stench informing you that your hand is, in fact, covered in crap. It smelt fruity but there was A LOT of it so I have no idea what deposited it on the rock face. My guess is some rare, dog-sized bat with a stomach bug.

By the time we were halfway back up the ‘Track from Hell’ I had started to smell quite ripe so we found a stream for me to wash off in.  I quickly gave up on the thought of staying at all dry and just deposited myself in the stream right before a small group of fellow travellers arrived.  I informed them that, in case they were wondering, I had sat in sh*t on the track and that was why I was sitting in the stream rubbing my butt.  One girl had a bit of a laugh and said she wondered how the pile of crap had been spread out so much by the time they came back up.  She quickly stopped laughing when it was pointed out that she was washing her hands downstream from my poop scrubbing.

When bed bugs exploded from our pillows in Patong

So it was that I found myself lying down on the bed reading and generally minding my own business when my pillow erupted with a handful of bed bugs scuttling out to attack me (and Dayna erupted with shrieks and screams).  I did a pretty impressive gymnastics move to flip myself up and away from the bugs – I’m pretty sure Dayna thought she was watching the Olympic games already.

I took a moment to compose myself before venturing downstairs to very calmly and politely explain to first one, then another staff member that we were, in fact, sharing our room with a large family of bed bugs who did not seem to like us and we would like to avoid them for the night.  After getting nowhere for awhile, I made the suggestion that perhaps a move of rooms could be in order.  They agreed.

Angry men with guns on an overnight train in Egypt

What’s the best way to end a 15 hour full on day of sightseeing in 35 degree weather? Why an overnight sleeper train of course! We went on a couple overnight trains in Asia but I can safely say they did nothing to prepare us for this one. Our 2nd class sleeper in Vietnam was far nicer than the 1st class Egyptian one. I will say two positives were the large seats and lots of leg room but that was pretty much it. There were bullet holes in the windows, I wore my hood all night cause the seat was rather dirty, the toilets….I don’t even want to talk about it, there was a local guy with a handgun in the seat next to me, and another local guy who had a standing only ticket (on a 14 hour train ride) and decided he wanted to spend the whole night staring at Cath and I. Oh! and mid way through the night after a stop Guy With A Handgun got into a very intense yelling match with a guy who thought he was in his seat (at least that’s what we figured since they were fighting in Arabic).

Driving in a severe thunderstorm on the way to Grand Canyon after travelling for 24 hours.

All in all, we’ve been pretty lucky in our travels and nothing worse has happened to us (especially when compared to some of the shocking stories we’ve read or heard about). We like to think it’s because we’re such experienced world weary travellers but really it’s probably down to dumb luck. 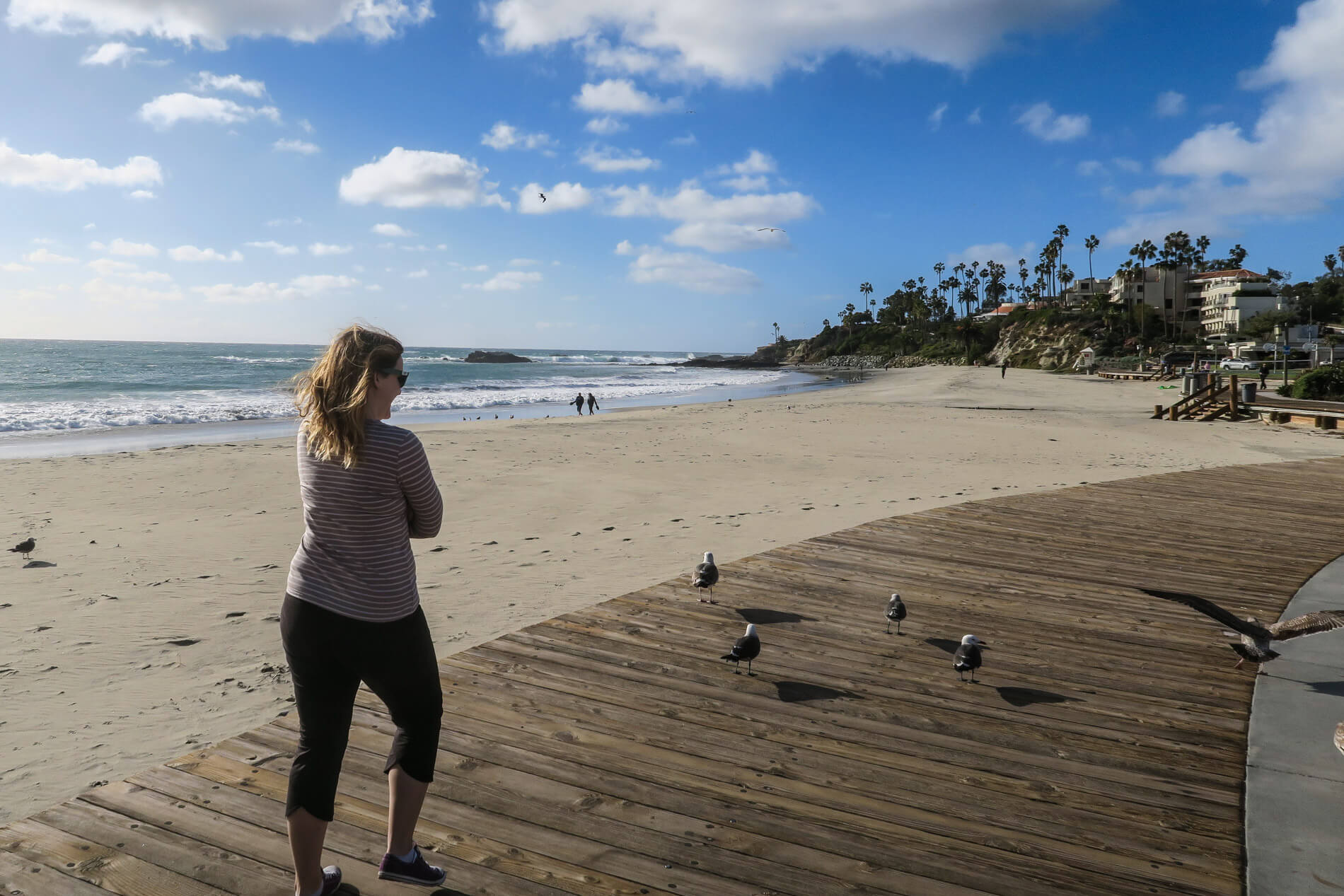 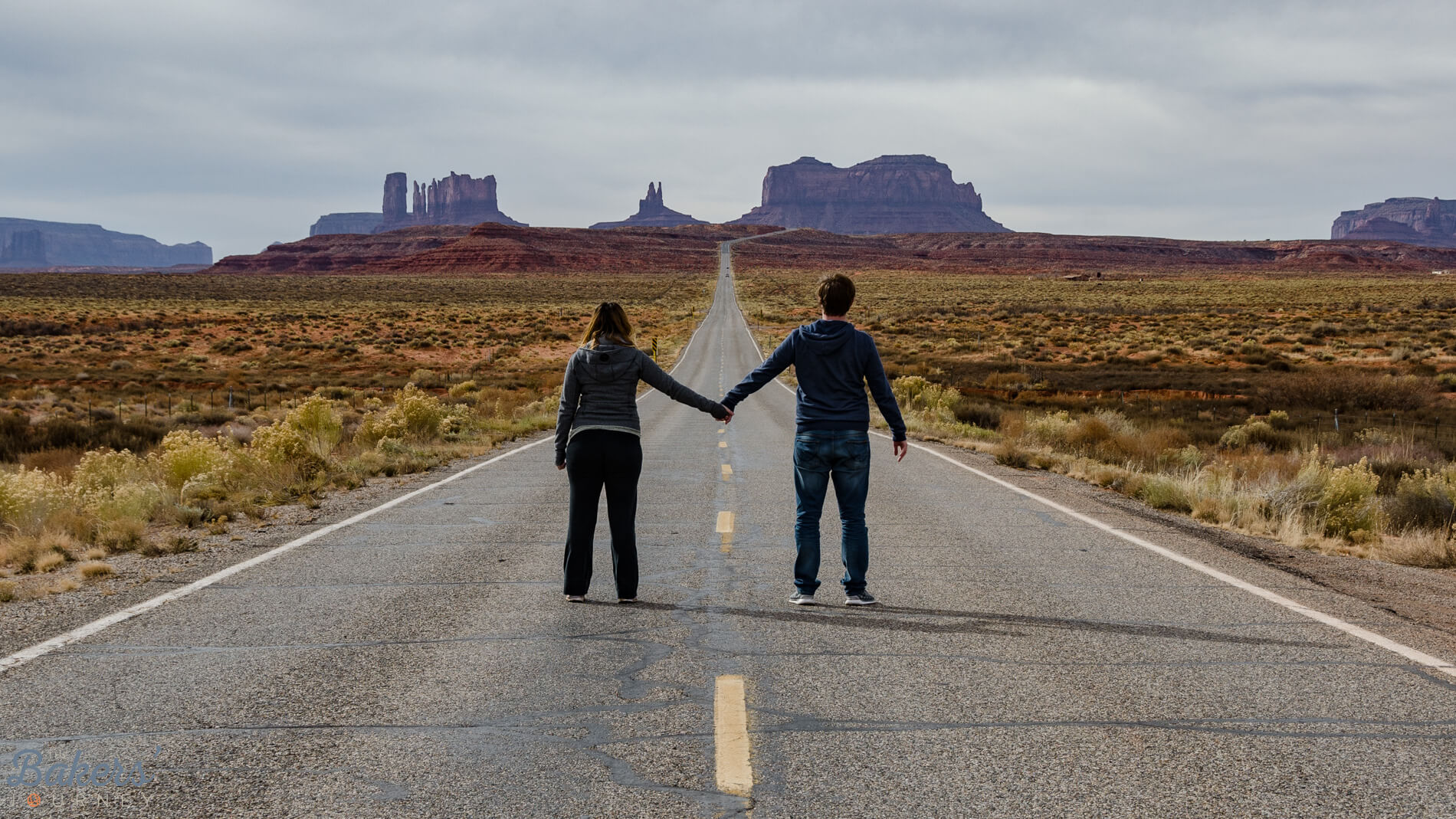 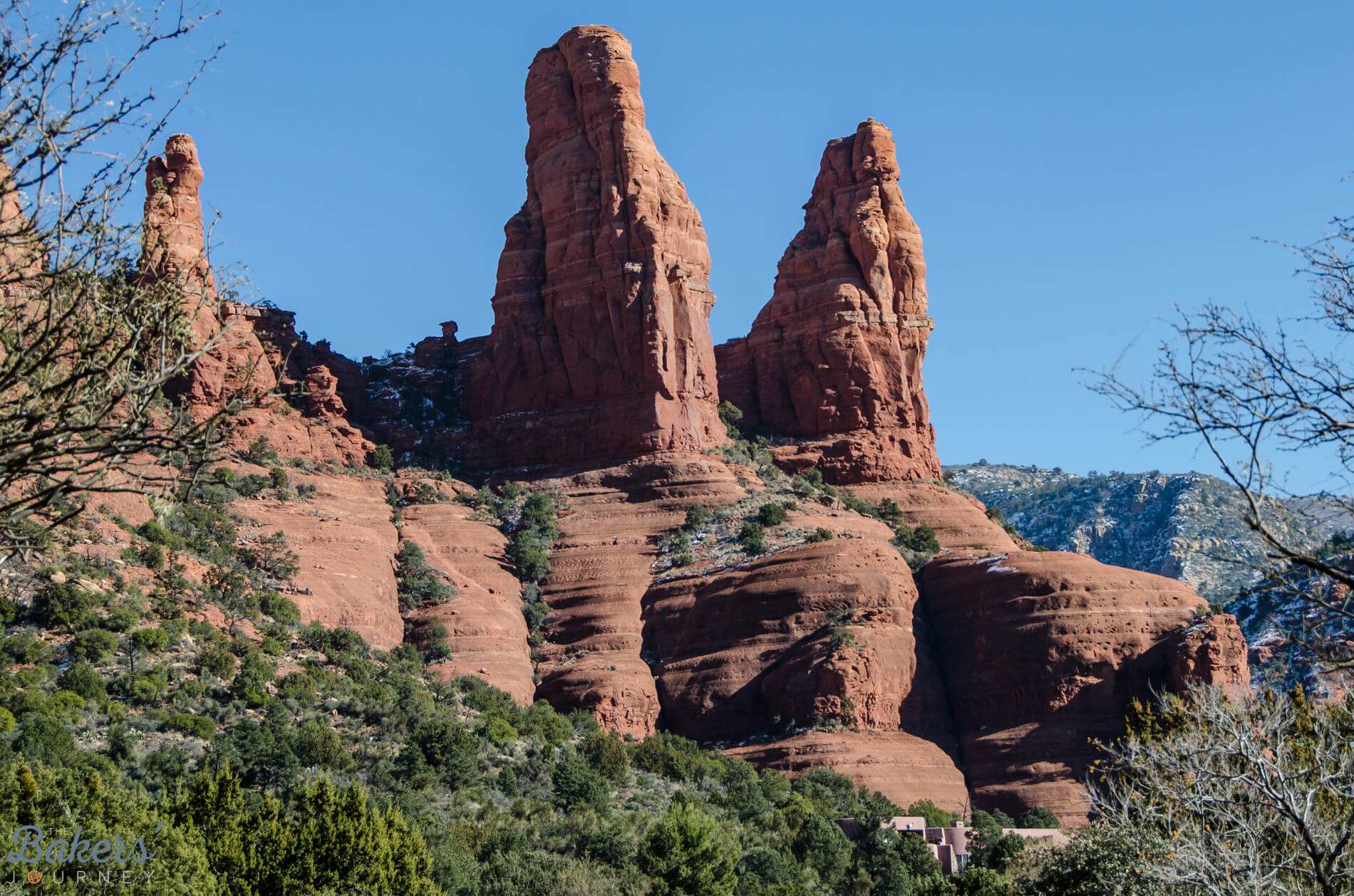