It’s taken 2 years but we’ve finally completed our 100 Things List. And by completed, I purely mean every blank space has been filled – it’s going to take quite a bit longer to actually complete every task. We first posted the list with about 60 items on it – most were pretty easy or things we knew we would be doing in SE Asia or shortly after arriving in the UK.

But the travel we’ve done, and the people we’ve talked to, have opened our eyes to much more exciting things than going to a U2 concert (sorry, Bono). This is evidenced by our list getting more and more exciting and complicated as you read through it. To be honest, I don’t know how we’ll manage to cross a couple of those new items off, but we’re going to try!

So we’ve filled our list, but we also went back and tweaked a few that no longer excited us. What was ‘Go to a U2 concert’ is now ‘See orcas hunt sea lions on the beaches of Punta Norte Peninsula Valdes, Argentina‘. I still want to go to a U2 concert, but seeing orcas hunt? Infinitely cooler. Most of you are probably aware of a little event that recently took place in Brazil. And if you’ve been following us for a while, you’d know number 17 stated that we wanted to go to that World Cup. Obviously, it didn’t happen! So now we’re just going to settle for a World Cup, anywhere that works out (though likely not Qatar!).

We ticked off riding a camel while in Egypt and after my experience, I don’t need to do it again…in Morocco, or ever. We would, however, love to say that we’ve stayed overnight in the Sahara desert so that’s now number 25.

As much as I love hockey and will hopefully still see Modo play live, number 59 has been switched to ‘Climb up to Taktsang Palphug Monastery (Tiger’s Nest) in Bhutan’. Another country, hike, and who doesn’t love monks? 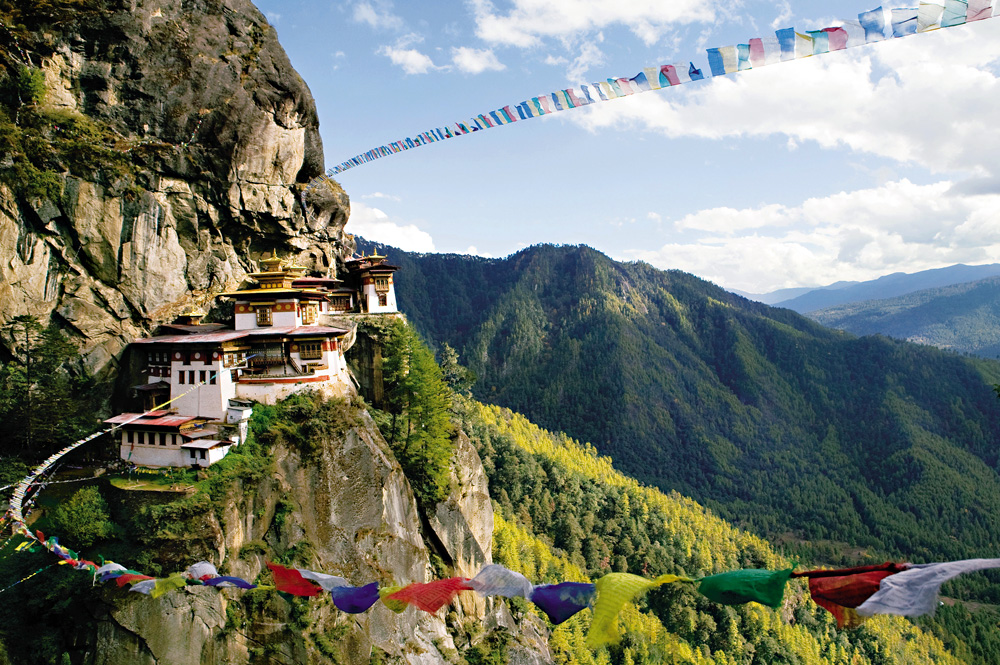 We plan on going back to New Zealand and will definitely visit Milford Sound so number 72 is now ‘Stroll through the illuminated full size buildings made from blocks of ice at the Harbin International Ice and Snow Sculpture Festival‘. Take a look at some of those sculptures…amazing! Feel a little bit bad for this one but we’ve taken off trying to find some of Matt’s relatives in the UK. I think our future holds quite a bit of time in the UK so this is likely one we’ll do anyway. Besides, the only way I’m going to ‘Go volcano boarding in Nicaragua‘ is if it’s on this list. Fun but scary!

While eating toblerone in Switzerland was nearly good enough to keep as an item itself, we tacked it on to our train journey and replaced it with ‘Swim to Hidden Beach on the Marieta Islands in Mexico‘. Any excuse for margaritas in Mexico!

And finally, we removed the Georgia Aquarium from our list. I love going to aquariums but I’ve been doing a lot of research lately about responsible travel (something I’ve always tried to do but not necessarily well). While I don’t have a problem with little fishes teaching kids about nature, I am not comfortable with large animals such as Whale Sharks being kept in captivity. So, fittingly, we’ve changed it to ‘Hang out with penguins in Antarctica‘. I’d much rather see animals in their natural habitat.

Now, can someone buy me a plane ticket to all these awesome places?

Have you been to any of these places or the new ones at the bottom of our 100 Things List and have any tips? Do you agree with our choices or do you have better ideas that maybe we haven’t hear of?